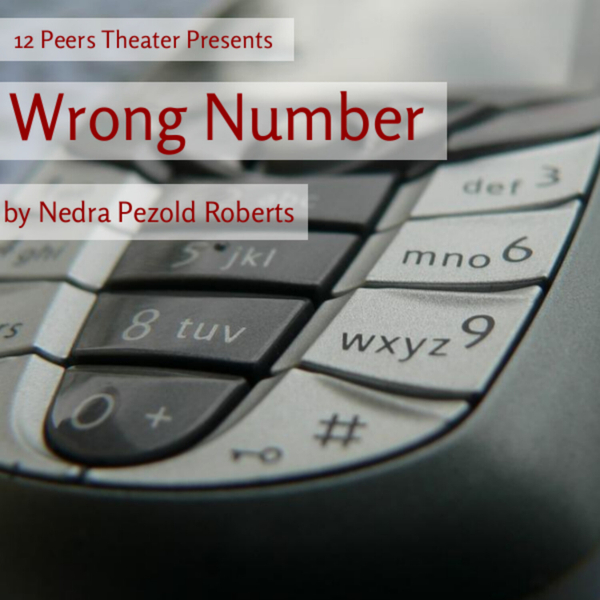 Cassie Hobson is thirty-five, single, and desperately wanting to be pregnant. Her pal Emma and parents Dorothy and Arnold are sympathetic but unable to help. Cassie’s best friend Mike and his partner Dan want to start a family, so the solution seems simple enough when Cassie offers to be the surrogate for their child. Then life intervenes. The fetus Cassie is carrying turns out to be twins, Dan decides he can’t cope with that much responsibility and leaves Mike, and Cassie realizes she can’t give up her babies after all. From the time they were toddlers, Mike and Cassie have been as close as family; suddenly, they actually are family—the parents of twins. Now these friends have to find a way to share the new lives they’ve created: not just the lives of their twins but also their own unexpected connection as gay dad and single mom.

Nedra Pezold Roberts is an emerging playwright from Atlanta. For several decades she taught English and drama, and her publications in the academic arena included two textbooks (one a critical anthology of plays). Then Nedra chose early retirement in 2010 to concentrate on writing her own plays. Her new, second career has begun auspiciously with a number of productions and staged readings coast to coast. She has also scored in several national competitions, including the Southern Playwrights Competition (2013), AACT NewPlayFest (twice, in 2013 and 2015), and the 2016-17 TNT POPS! New Play Project. She feels honored that the California Stage Company production of The Vanishing Point captured seven Elly Awards, including Best Script, in the 2014 Elly list announced by SARTA, the Sacramento Area Regional Theatre Alliance. Nedra is a member of the Dramatists Guild of America and Working Title Playwrights, and serves on the board of the Atlanta Writers Club. For more information, see her website or her entry in the New Play Exchange or the profile in The Dramatist for March/April, pp. 56-57.