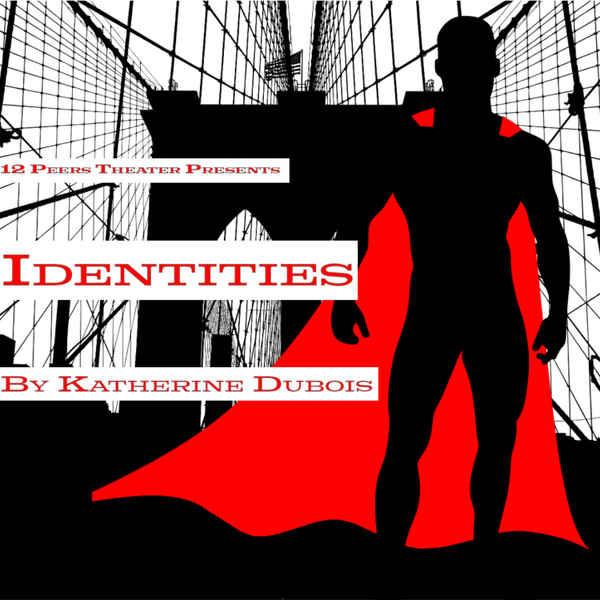 The first day Atom Man arrives on earth, he finds himself in the middle of a bank robbery. Lucky thing he can vaporize atoms, or he might have been shot. Surprised and uncomfortable with his instant celebrity, he goes to Lisa, an actress, for help in establishing a secret identity. As mild-mannered Ralph, he gets a job as a bank teller.

Lisa's husband, Richard, is a policeman. Lisa doesn't know it, but he's also married to Chris, a reporter for the local paper. Chris's twin sister Bonnie is involved with the bank robber, Jesse, who's now planning to rob the bank where Ralph works.

Jesse doesn't know it, but he has a twin, too, separated at birth. Stephen works at the gas station across the street from the bank and is writing a novel. He wants to apply for a loan at the bank, so he can publish the novel himself. He's met the loan officer, Michelle, but doesn't know she has dissociative identity disorder.

Chris finds out that Bonnie is involved with the bank robber and hatches a plan to trap him while protecting her sister. But she needs Atom Man's help, and she can't find him. Lisa knows that Ralph is really Atom Man, but she's promised to protect his secret. And somehow just about everyone manages to wind up at the bank right when Jesse plans to rob it.

Katherine Dubois has been writing plays for many years, during which time thirty-nine of her works have been presented to the public in ninety-seven readings and productions, in both professional and amateur venues in the United States and abroad.